The ThinkPad T495 packs a 14-inch display with up to full-HD resolution, peak brightness of 400 nits, and AMD Radeon FreeSync support for a better gaming experience. One can also choose a lower-resolution HD display with lesser brightness output. The new Lenovo offering is powered by up to a second gen AMD Ryzen 7 Pro mobile processor with integrated AMD Radeon Vega graphics, ticking alongside up to 32GB of LPDDR4 RAM. The storage options go up to 1TB of PCIe and 256GB of SATA SSD.

The Lenovo ThinkPad T495s packs a 14-inch full-HD display with a peak brightness of 400 nits and AMD FreeSync support, but unlike the ThinkPad T495, it does not an offer HD screen variant. It is powered by the second gen AMD Ryzen 7 Pro mobile processors working in tandem with integrated UMA AMD Radeon Vega graphics. It packs a lower amount of RAM at 16GB and is offered in configurations with up to 1TB of PCIe SSD storage. 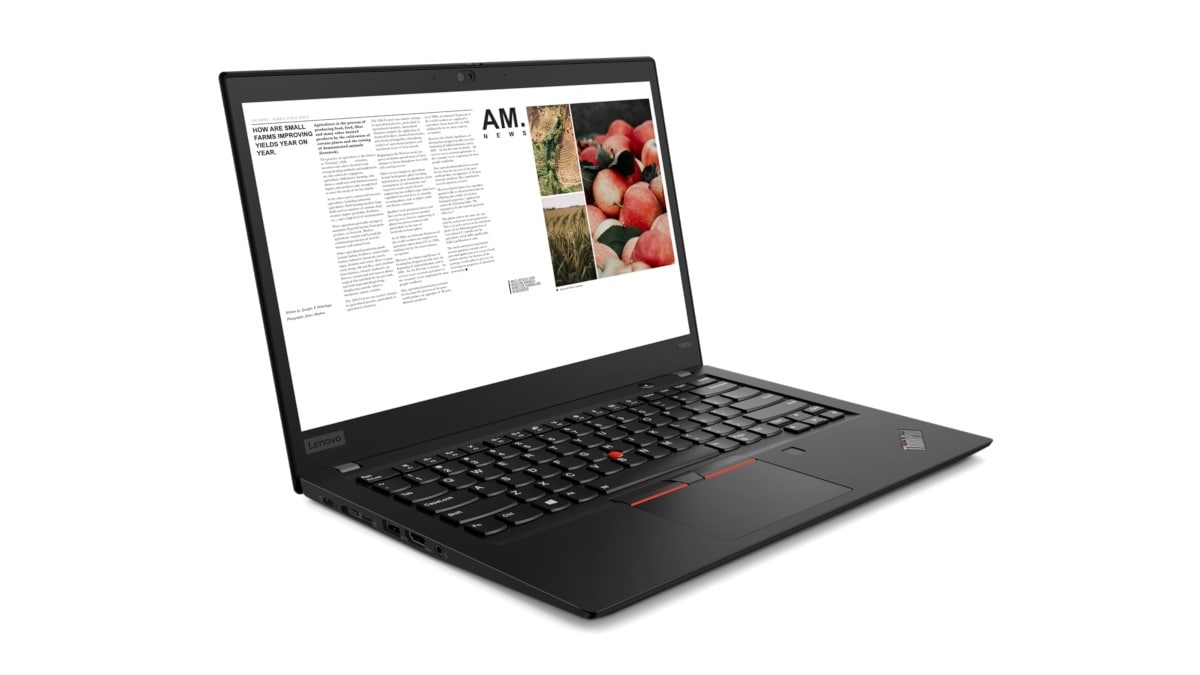 The ThinkPad T495s has a larger 57Whr battery with RapidCharge support. Port selection and wireless connectivity standards are identical to the ThinkPad T495, and so are the other features such as fingerprint sensor, IR camera, Dolby Audio Premium, and 360-degree far-field microphones. The ThinkPad T495s starts at $1,089 (roughly Rs. 76,000) and will become available in June.

The ThinkPad X395 is powered by the second gen AMD Ryzen 7 Pro processor ticking alongside integrated AMD Radeon Vega graphics. The laptop comes equipped with 16GB of LPDRR4 RAM paired with up to 1TB of PCIe or 256GB of SATA SSD. The ThinkPad X395 packs a smaller 48Whr battery compared to its new T-series siblings, but it does offer support for RapidCharge technology which is claimed to charge the battery from zero to 80 percent in just an hour. 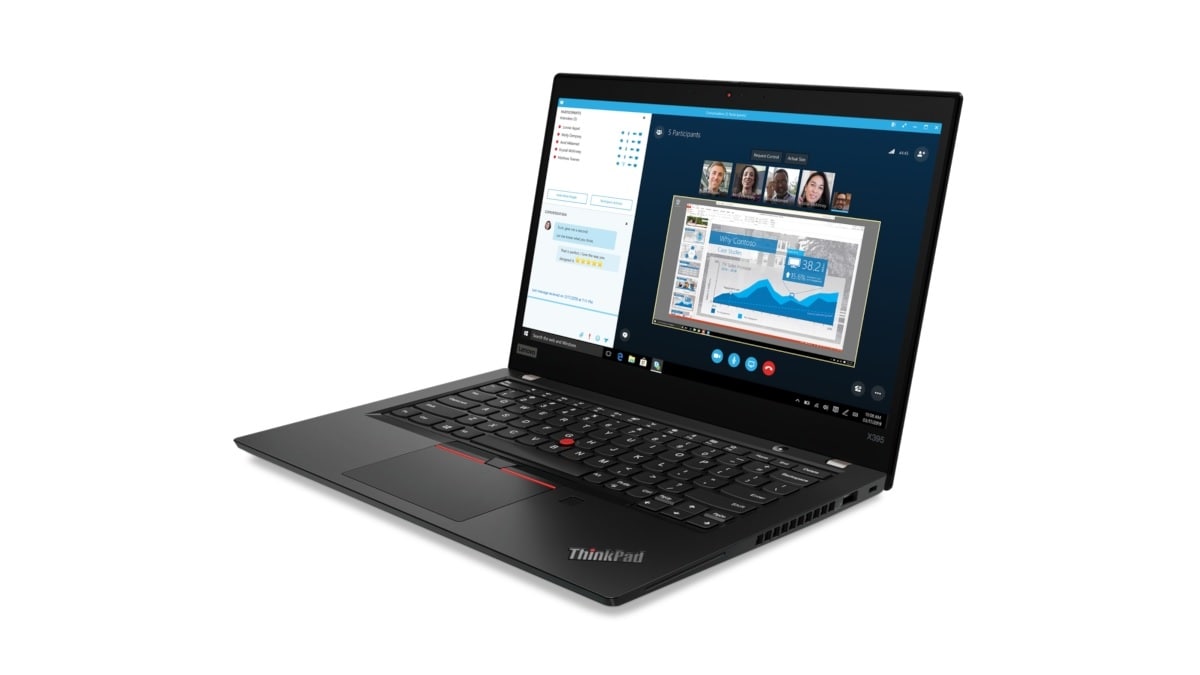 The ThinkPad X395 packs a smaller 13.3-inch display, which is offered in a choice between HD and full-HD resolutions and brightness of up to 400 nits, complete with AMD FreeSync support. Fingerprint sensor, IR camera, Dolby Audio Premium, and 360-degree far-field microphones are among the features that are common between the freshly launched T-series laptops and the ThinkPad X395.